The Manakau Pub has been a pub, cafe and restaurant for a while, though with several changes of ownership over the last few years. Now it’s to be apartments. 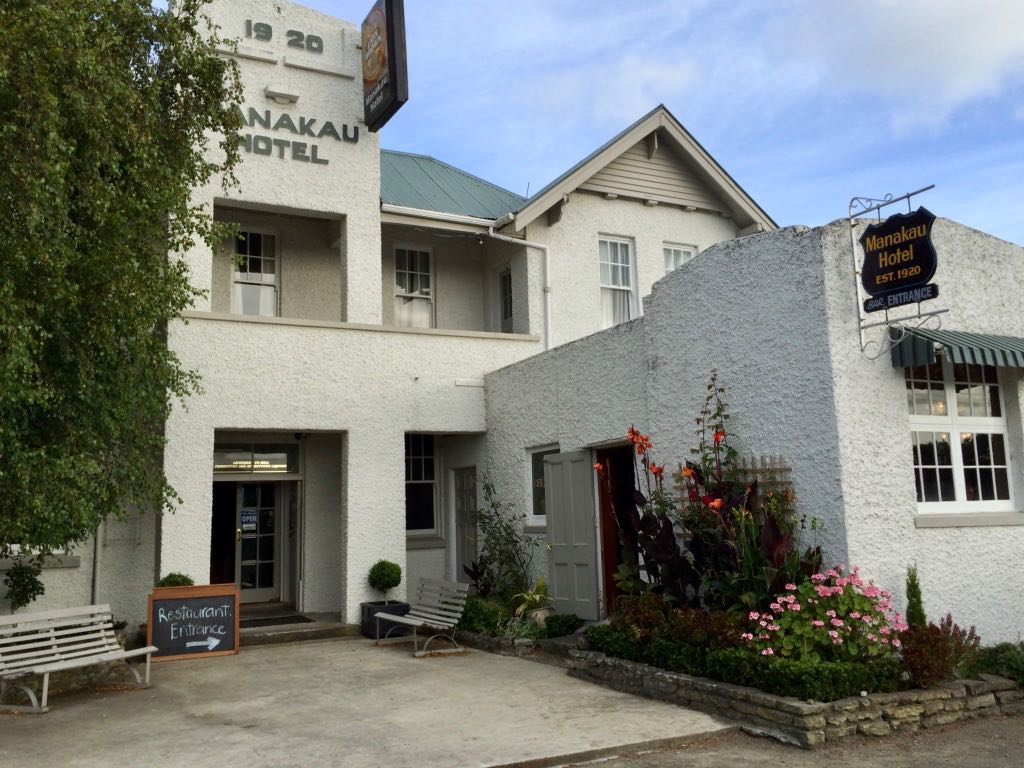 The Manakau Pub has been a pub, cafe and restaurant for a while, though with several changes of ownership over the last few years. Now it’s to be apartments.

The hotel shut its doors about a month ago and the building’s owners since 2007, John and Adrienne Powell, have been converting the building into self-contained apartments to rent.

Tenants will also have access to a communal lounge area with a pool table and a large garden.

The building has been around for a while, although the sign in the photo says it was established in 1920.

This intriguing sentence refers to the late 1800s. I presume it refers to the Manakau Hotel of the following paragraphs: The Cyclopedia Of New Zealand [Taranaki, Hawke’s Bay & Wellington Provincial Districts] Otaki says:

Mr. Tompsitt then built the Manakau Hotel, which he successfully conducted for nine years …

In 1911 there was a dispute about sale of the building. The licensee had been found guilty of permitting drunkenness and the license had been endorsed. When a new buyer discovered that, the purchase fell through.

under the able management of Mr. J. W. Davies, favourably known in Shannon, where he was previously proprietor of the Albion Hotel. Since taking over the hotel at Manakau Mr. Davies has had it thoroughly renovated, and visitors can rely on getting real good accommodation at a moderate tariff, and the very best wines, ales, and spirits procurable.

A newspaper article in the Marlborough Express, Volume Liii, Issue 264, 10 November 1919 tells us the original building was destroyed by fire with the loss of one life. The lease was about to expire, and the furniture was to have been sold at auction.

Unfortunately it seems that fire hit the owner hard as a week later he died, as The Colonist, Volume Lxii, Issue 15229, 17 November 1919 tells us: [the] South African veteran, had several, heart attacks since last Sunday, when the hotel was burned and a woman lost her life. A heart seizure this morning proved fatal.

As for now, let’s hope the apartments idea works out. It’s sad to lose that Sunday Roast though.

One thought on “Manakau pub goes residential in October 2017” 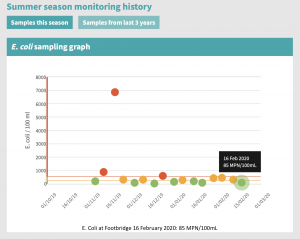