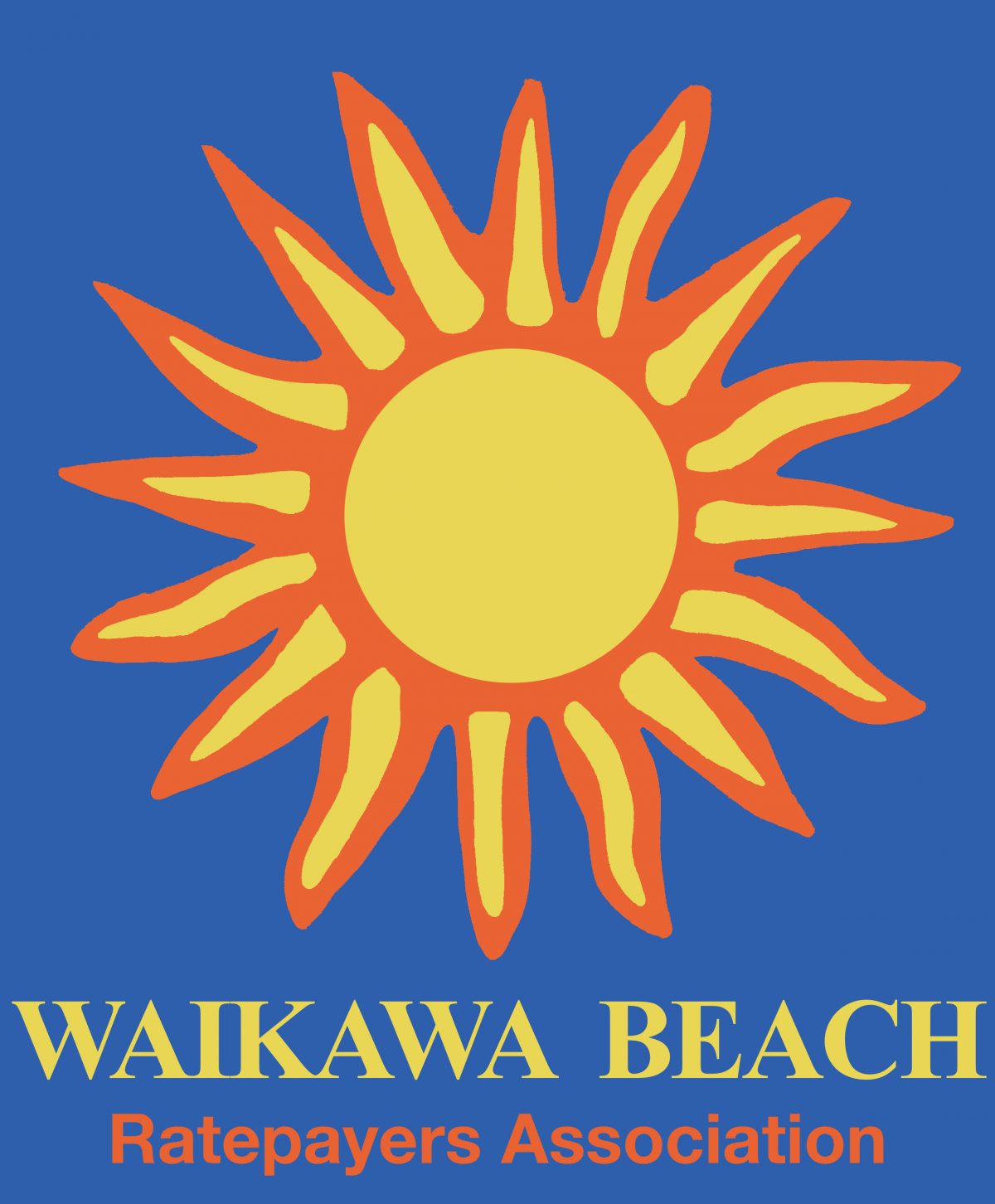 Coming up at 3 pm on 28 December 2017 is our AGM. It’ll be held at Hank Edwards Reserve, as usual. We suggest you bring a rug or chair to sit on, and if it’s sunny remember the sun screen and hat. Stay around afterwards for refreshments.

Please help us out by paying your membership fee now, if you haven’t already. We may be able to take cash on the day, but we’d prefer you to pay beforehand.

If there are issues you want to raise, please let us know immediately. The Rules say: Notices of motion must be lodged with the Secretary 14 days prior to the Annual Meeting.

Do you want to stand for the Committee, or nominate someone else? Let us know right away.

At the meeting you’ll receive the Chairperson’s Report, the Treasurer’s Report, and of course, information about what the Committee have done in the past year. Also, last year’s AGM minutes will be confirmed. See below.

These were circulated to the meeting. Accepted as true and correct and taken as read.

The Financial Report was circulated to the meeting and accepted.

The Chairman’s report was circulated to the meeting. He added that a resident had recently approached the HDC about the possibility of using the vacant section between 47 and 49 Manga Pirau Street as a new beach access.

The Chairman’s report was accepted

The above committee were all elected un-opposed

A resident asked if the speed humps could be taken off the committee’s wish list of desired work as it was a decision for the whole community and not the committee. The chairman replied that we had tried to get a speed reduction in the settlement during the holiday period to no avail.

Deborah spoke of her work and how we should all take control of our community. She was collecting names for a district database to be used in an emergency and hoped that the community would appoint Street Coordinators for each street in the community. She would hope to be in regular contact with these people.

Councilor Christine Mitchell addressed the meeting. She thanked all those residents who supported her in the recent elections. Since that election work of the councilors was somewhat unsettling however problems were now resolved and she was confident that all elected representative would work together for the benefit of the community. For those who were interested in council meetings she advised that these are streamed on the Council web site. Because of the development of the Road of National Importance to Levin, future growth estimates had risen. In the coming months NZTA will consult with everyone about the new road from Otaki to Levin. Wherever this is built, it should remove our concerns about the present intersection on SH1/ Waikawa Beach Road. In mentioning the committee’s wish list, she explained that the council was restricted in what they could do especially with speed limits.

There being no further business the meeting closed at 4.05 pm followed by refreshments. 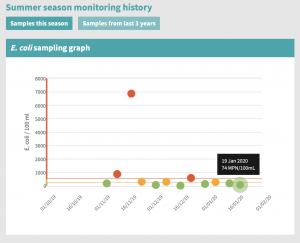