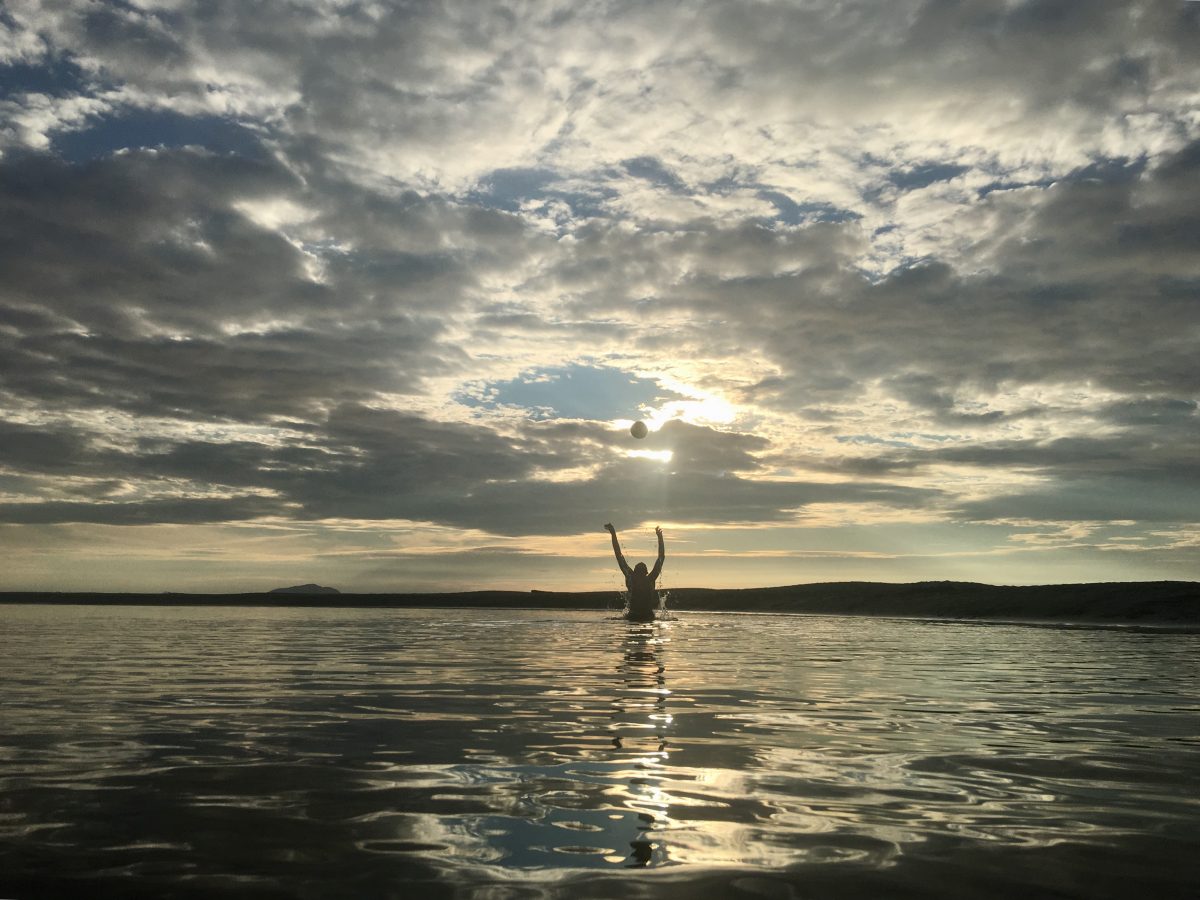 During the year several meetings have been held with both the Horowhenua District Council (HDC) and the Horizons Regional Councils to try and resolve the erosion problems affecting the beach access and Manga Pirau Street properties. To date nothing has been resolved and we were advised that any work planned to overcome the erosion would mean that the Horizons rates would be affected. The committee were told that at present there are no rates levied to cover this type of work at Waikawa Beach.

There are still three companies collecting rubbish with two collecting on Monday and the third on Thursday. Again this year many properties have not had their rubbish out on time for collection or had it packed in non-standard packaging. Rubbish for recycling must only be “IN” the green bin and standard rubbish either in a wheelie bin or HDC rubbish bag.

Again this year there will be truck at the Toilet Block on Manga Pirau Street every Saturday through the Christmas/New Year period from 8.00 until 11.00 am for the collection of recycling material.

Rubbish for collection must be out by 7.30am.

Access to the beach off Manga Pirau Street has become very difficult during the year and it will remain this way for some time. Representation has been made to council (HDC) regarding the cutting of the river but it has been decided that the cutting of the channel will not resolve the ongoing problem of the erosion that is taking place.

The HDC has now changed the speed on all Horowhenua Beaches to 30 k/h.

The mowing of the reserve and berms was stopped over the very wet winter season but has now been restarted.

Tar sealing of the side streets was carried out during the year. This resulted in berms being covered in gravel and drainage sumps blocked up resulting in a lot of clean up work.

Resealing of the recent road works just before Emma Drive was carried out on Tuesday 19th December.

Peter and Wendy Clarke have kept the planting and lawns at the entrance to the settlement in very tidy condition as usual.

Speed within the Waikawa Beach settlement is still a concern mainly at school and public holiday time. New signage has been installed to remind motorists about child safety.

Committee members have attended several meetings regarding State Highway 1 and the proposed bypass around Manakau and to date no final decision has been made. With the collapses within the Manawatu Gorge finance has become an issue. At present there are seven alternative options for the bypass but no final decision is expected for some time. The next meeting date is set down for February 2018.

Break-ins have become an issue in December with three incidents reported.

Everyone is again encouraged to note down the registration of cars not usually seen in the village, take photos of unusual events and to be in contact with your neighbours.

Get to know your neighbour is again the theme so that in an emergency you could get in touch and ensure that they were OK.

Signs indicating where the defibrillator is located have been upgraded by HDC.

As indicated by Ross Brannigan Horizons Civil Defence Officer new information signs have been erected with information and instructions on how to respond during and after and earthquake. They are located at the footbridge and the south end of Manga Pirau Street.

Photo: Jack, by Barry Jordan. Jack at the Waikawa water hole during our evening swim (he is tossing a ball rather than seeking redemption).