Kia ora koutou katoa. It’s hard to believe the last newsletter was less than 3 weeks ago — it feels like a lifetime. As I write, we are two weeks into the Level 4 Alert for Covid-19, and we expect it to be at least another two. After that, who knows!

But, on the upside, things are gorgeously quiet here at the beach. The streets are safer than ever for pedestrians, cyclists and horse riders. There’s been a fair bit of sun, a bit of rain for the garden, and a lot of friendly waving.

The Horowhenua District Council will not be collecting recycling until further notice and the recycling station has been removed.

We’ve seen that many people have left crates of bottles or wheelibins full of recycling outside their property. Please put the crates and bins inside your own property. You may want to consider putting recycling in with your rubbish. See Horowhenua Council closures March 2020 for information about other Council services.

We’ve had no official word back on why so many black-backed gulls became sick and died on the beach between Waikawa and Kuku, but there have been some updates:

There’s a new sign by the footbridge, perhaps prompted by the mystery gull deaths: Don’t collect or consume shellfish, dead or alive. Don’t let your dog scavenge, or play in or near the water.

See Warning: no shellfish, no dogs in water.

Some gulls that were rescued were able to recover and were later released. See Facebook 04 April 2020: A few more gulls released.

We have a caring community where folks look out for one another. Sometimes though that can be expressed a little overzealously. The Government have made it clear that people can travel locally for exercise, but how people define locally can differ.

We had a report of someone who lives not too far away who has been coming here by car for decades to walk on the beach every day. That person found a note on their windshield telling them not to come if they have to drive here. Meanwhile some signage that is clearly home-made but has been designed to look ‘official’ has popped up by the footbridge asking people who don’t live here to stay away. 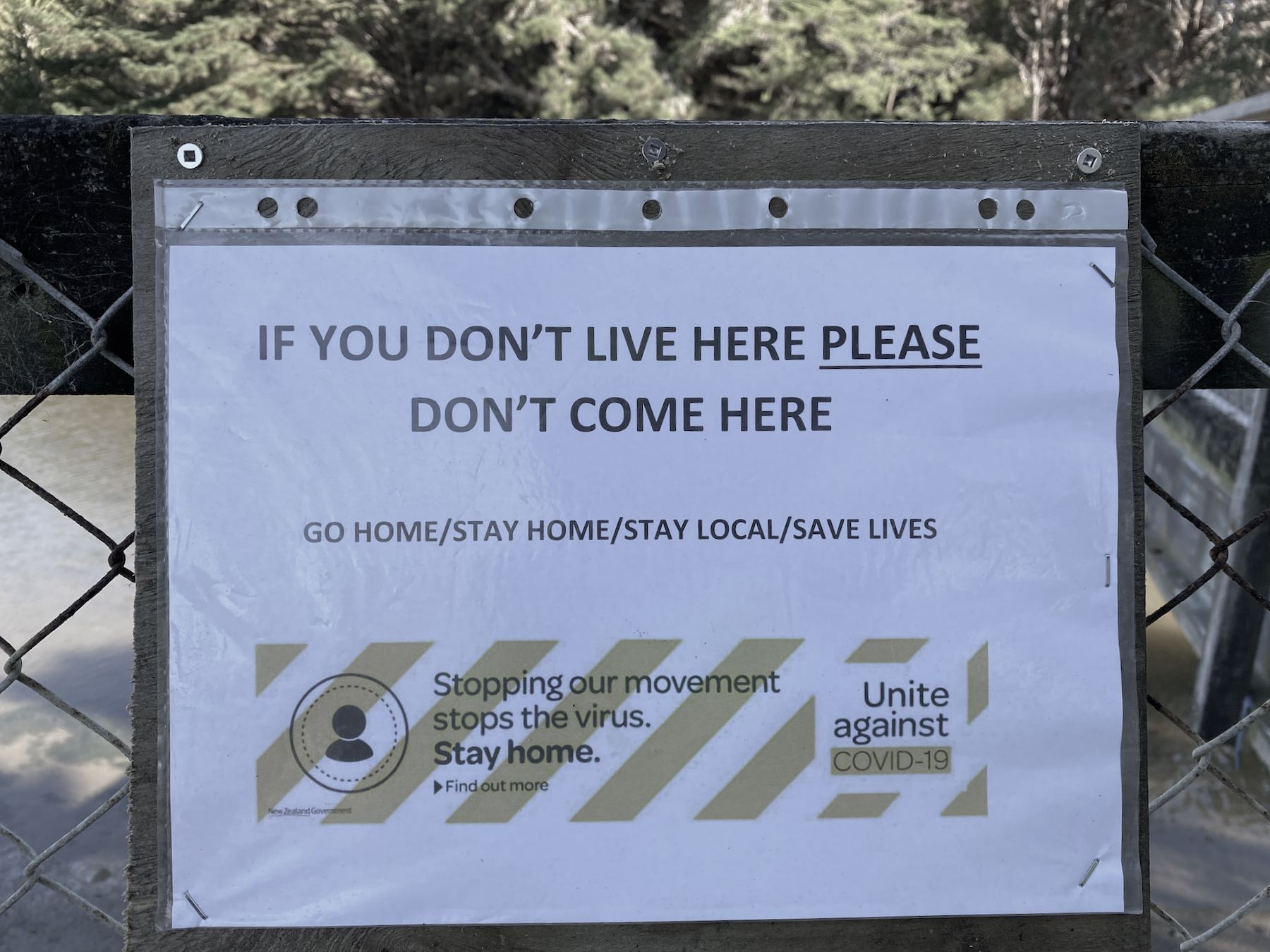 The attitudes may have been inspired by our own blog post: Don’t drive to the beach during lockdown which quoted the Police Commissioner Mike Bush (25 March 2020). There has been much subsequent discussion nationally. We try to share the best (authenticated) advice at the time.

The overall message though should be: Be Kind. Stay in your bubble. Break the chain of transmission.

Further advice made it clear people should not be driving between a usual residence elsewhere and a beach house: We must stay in our own bubbles.

Note that activities that could require emergency workers to effect a rescue are not allowed: Swimming, surfing and boating, and even fishing, are no longer permitted. 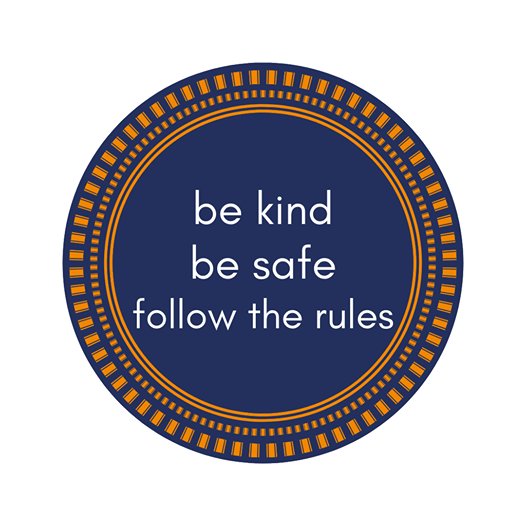 The world may have turned upside down, but still, it keeps spinning. So it is that the Horowhenua District Council must meet legal obligations around its Annual Plan. Consultation is open now, and closes on 24 April 2020.

Another Annual Plan item raised by a member is whether the Council would consider providing some accommodation for cyclists who have to navigate the bumps on Strathnaver Drive and Sarah Street. Especially in summer, but all year round, Waikawa Beach is popular with cyclists and the speedbumps are a menace for them.

If you’re making a submission to Council on the Annual Plan please consider including a request for cyclist accommodation with the speedbumps. One possibility would be to cut out the middle of each hump so cyclists could ride through but motor vehicles would still have to slow.

Another option could be a small cycle track around the ends, as is done at ‘crunch points’ on SH1, for example.

The Level 4 Alert has made property transactions a bit confusing and hard to track. We can note the following. For sale: 37 Sarah Street. Sold: 45 Manga Pirau Street, 3 Norna Grove. Under contract: 5 Strathnaver Drive.

Become a member of the Waikawa Beach Ratepayers Association

Ways to pay the $25 membership fee:

Queries and other info: wbra.committee@gmail.com