It’s so interesting what turns up on the beach. An Australian radiosonde, for example. Today a member of the community found a message in a bottle, with thanks to John Brown for the info:

The following note was found in a small bottle by Barry Smith between Waikawa and Ohau Rivers today 4 January 2020.

The position the ship was in is just north east of Gabo Island, off the Australian mainland at the eastern entrance to Bass Strait and was probably on a voyage between Sydney and Melbourne or vice versa. The distance is 2197 kilometers but the bottle probably travelled much more than this in the 15 months. 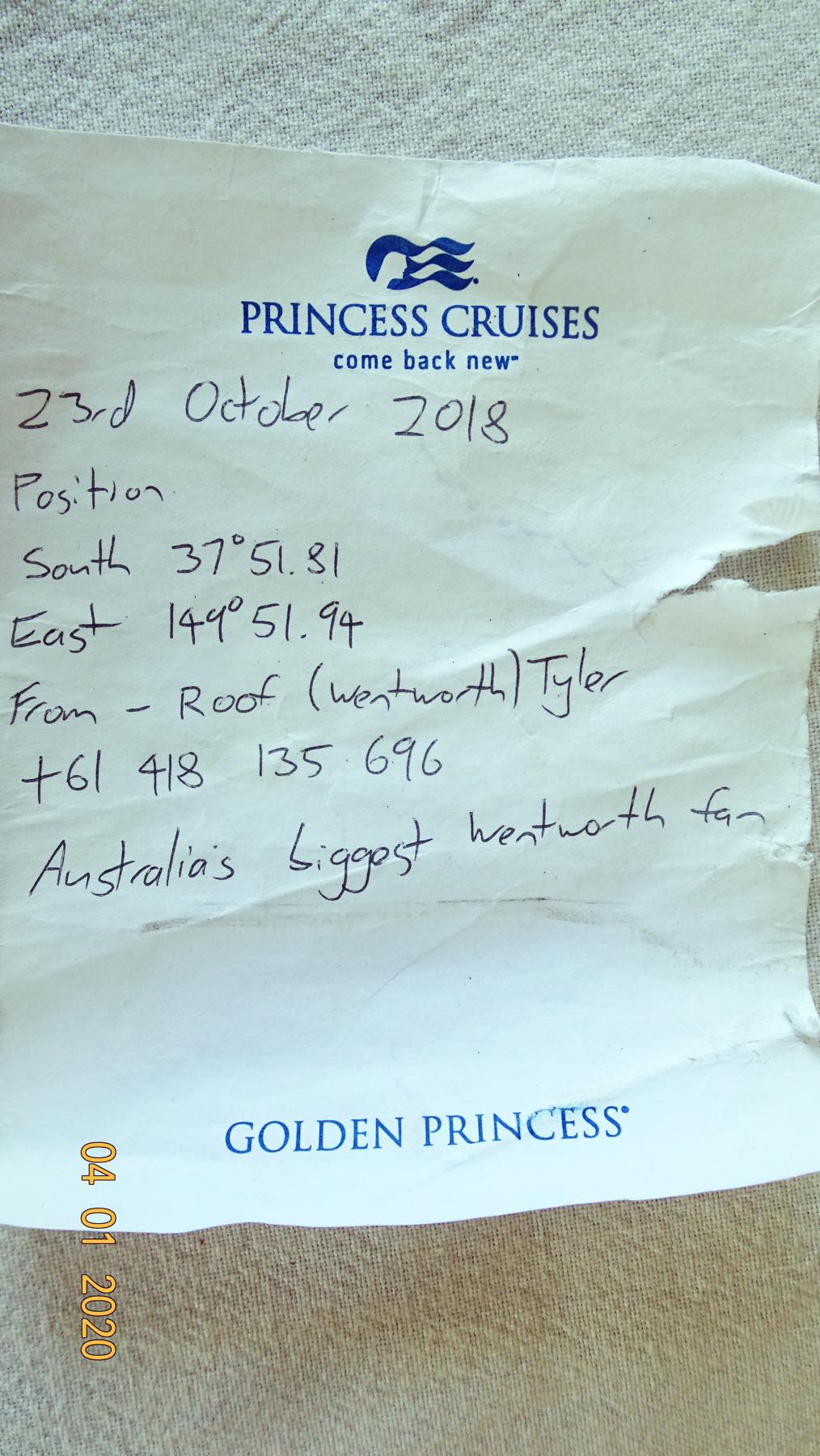 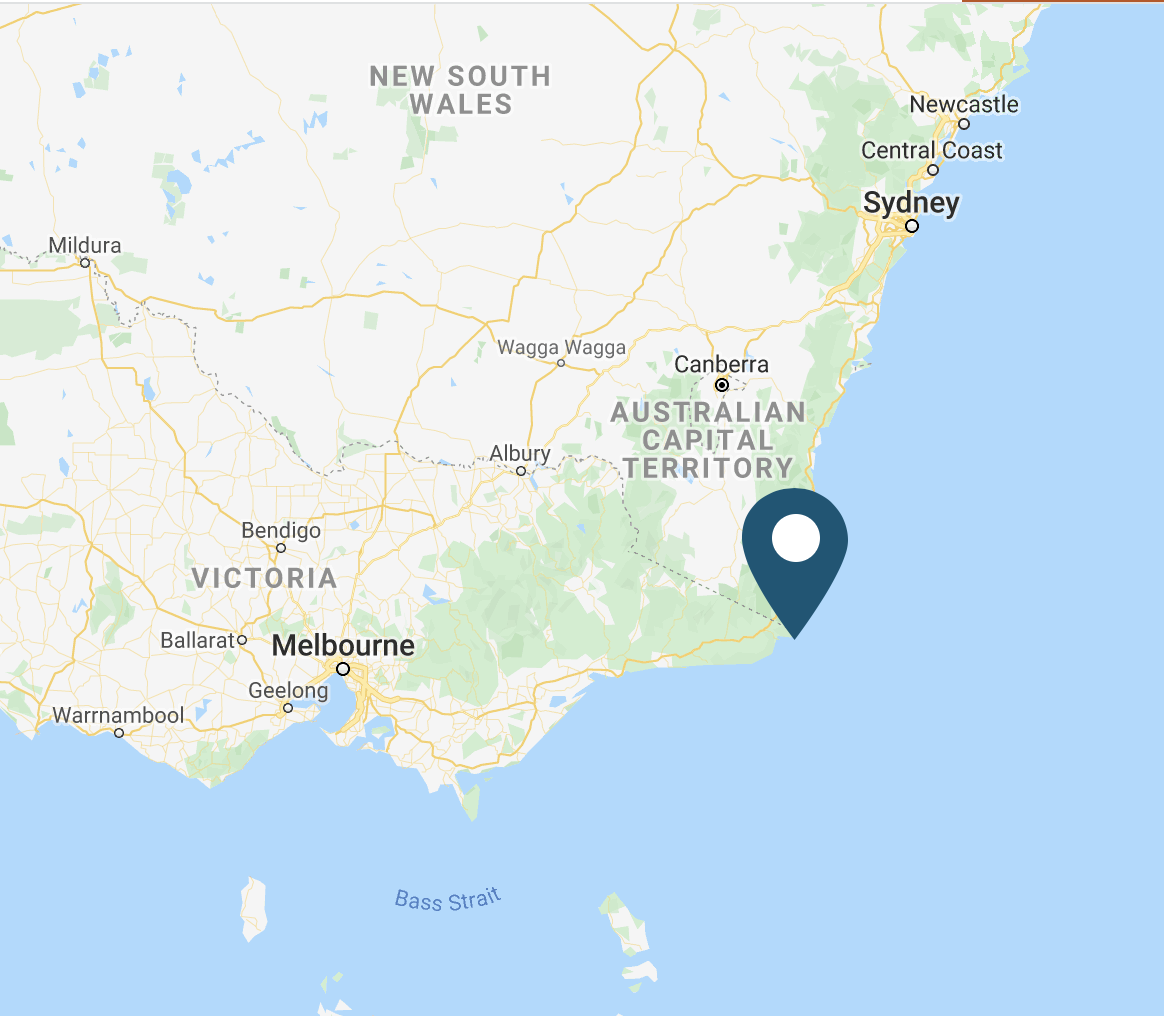